What I learned from Ella Fitzgerald

I feel Ella is one of the classiest, talented women in the world. Her voice is sheer perfection. It just is. Clear, eloquent and playful when desired and soulful when desired. By throwing myself into her body of work, I got to read and hear about her journey. She was a street kid. She danced and sang on the street corner. When she auditioned for Chick Webb, they said no, she was fat and she stank...she was to black and to ugly (they were looking for a pretty rival for Billie Holiday). She could hear them. She auditioned anyway with her head held high. Her diction, tone, pitch....PERFECT.

She did not allow criticism to keep her from growing, she used it as a vehicle for growth. They dressed her, got her hair done. Let her sleep at the club and shower. She did not leave butthurt and empty-handed. She left being the FIRST LADY OF SWING (she got to pick her music from the standards coming out before anyone else including Billie Holiday). The black community made fun of her sound saying she sounded white. She did not allow that to make her change, no quite the opposite, she allowed it to remain, her perfect diction and clear intonation and for it could reach a far wider audience. She showed the white places she played the insanity of them featuring her as a showcase artist in a place she could not walk through the front door and enjoy a meal at.

People told her she sounded childish and immature in songs like A-Tisket A-Tasket. Yet it was one of the most popular songs of her era. Children took to the streets to compete with it. The pokemon go of its day.

Ella knew the difference between constructive criticism and just plain hater's opinion. Billie Holiday referred to her as 'that bitch'. Now don't get me wrong, I love Billie Holiday. Her death from drug abuse, 80 pounds in a Paris hospital with the cops outside waiting to arrest her for drugs, poor, alone, breaks my heart. However, she could have really learned from that bitch who never had an ill word for her. Ella died surrounded by family, celebrated and loved, in her home watching the sunset. 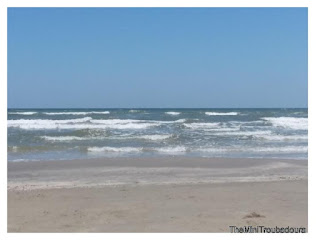 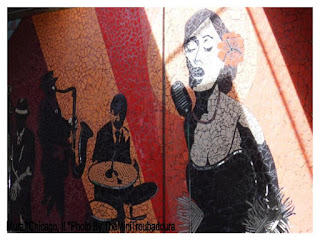